Dean Willie Reed to be Recognized with Award at AVMA Convention 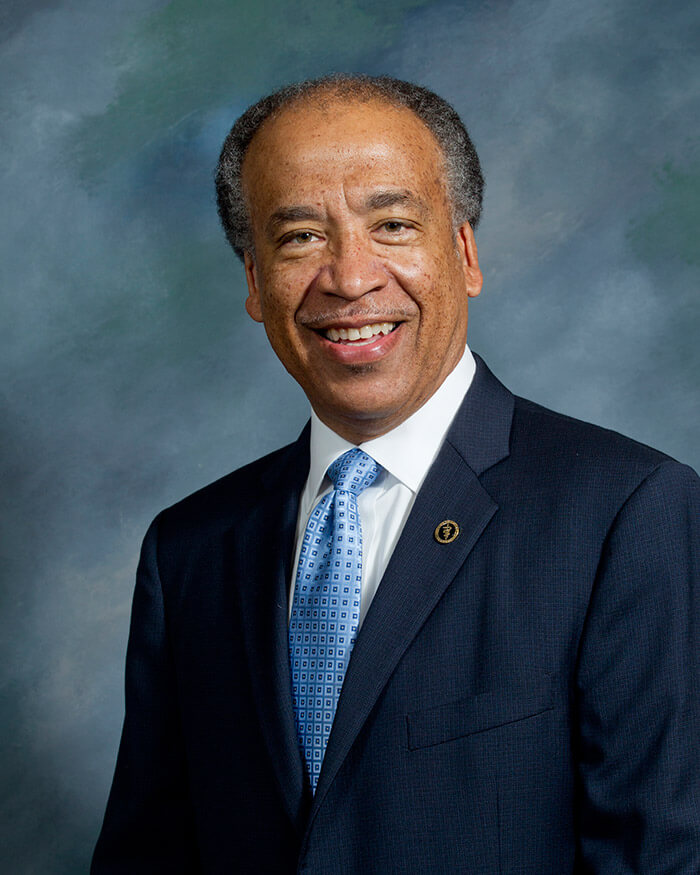 The Board of Directors of the American Veterinary Epidemiological Society (AVES) has selected Dean Willie Reed to receive the Honorary Diploma Award, which will be presented July 16 at the AVES Awards Breakfast, held in conjunction with the annual meeting of the American Veterinary Medical Association.  Awarded to not more than ten individuals annually, the AVES Honorary Diploma Award recognizes significant contributions to veterinary epidemiology, public health, and One Health.

The Honorary Diploma Award dates back to 1967, when the AVES began presenting one honorary diploma each year to a distinguished veterinary scientist.  The ﬁrst went to Dr. George Beran, followed by Dr. Henrik J. Stafseth in 1968.

The AVMA annual convention will be held in Denver, July 13-17.  The AVES Awards are sponsored by Hartz Mountain Corporation.  Selection of the honorary diploma recipients is based on a nomination process.