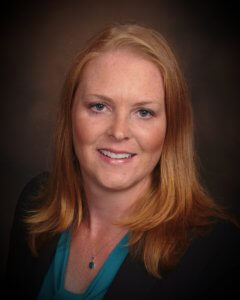 Originally from Shoreham, Vt., Dr. Telgen completed her undergraduate studies at Cornell University, where she received her Bachelor of Science degree in animal science before coming to Purdue and earning her DVM degree in 2009.  She now is co-owner of Battenkill Veterinary Bovine P.C., in Greenwich, about 40 miles northeast of Albany, N.Y., where she works as a cattle veterinarian.  She also has served as a volunteer veterinarian at the Dairy Cow Birthing Center at the New York State Fair.

Because Dr. Telgen is the current AABP District 1 director, a special election for a new district director will be available for AABP District 1 members in the near future.