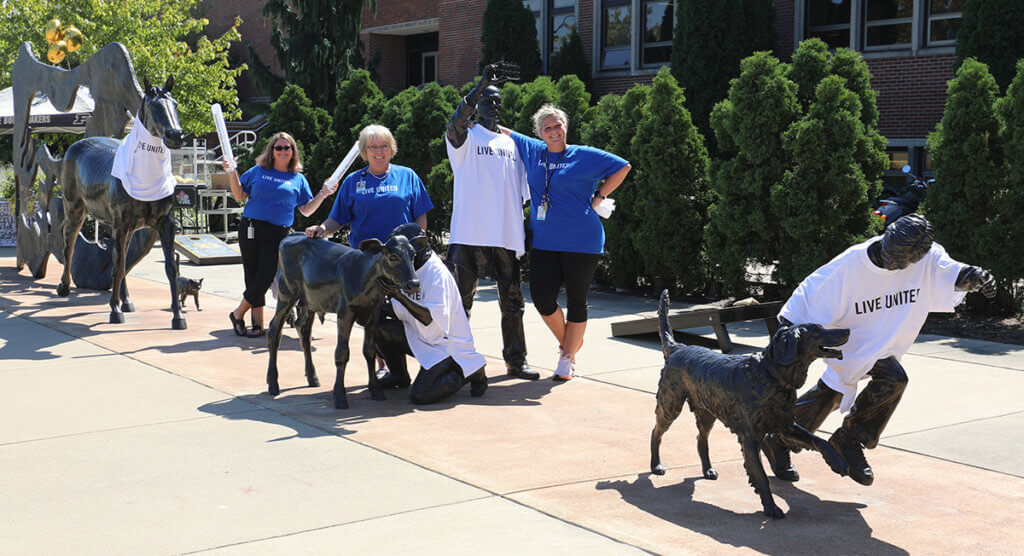 Upcoming fundraising events include two more Ice Cream Fridays – TODAY from 2:00 – 3:00 p.m., adjacent to the staircase inside the main east entrance to Lynn Hall, and then again on September 29.  Other plans include a Historic Purdue Walking Tour on September 26 – $5 for admission; and “Dining for Dollars,” in which the Continuum Café is participating, September 17 – 28. 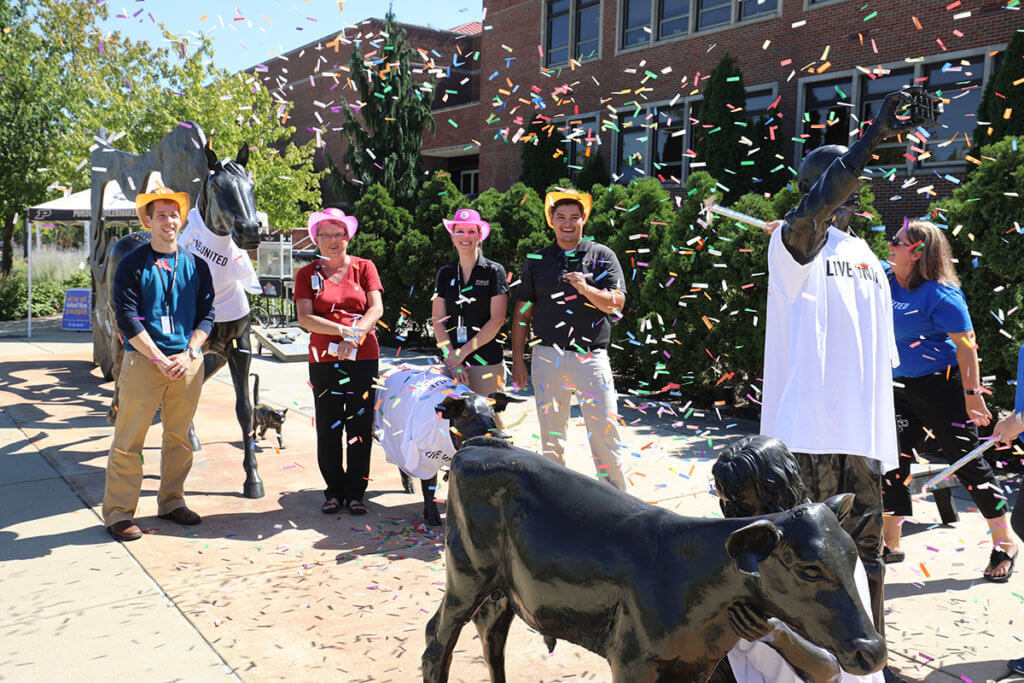