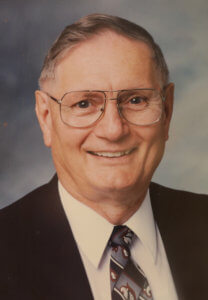 Dr. Billy E. Hooper, a former Purdue Veterinary Medicine administrator who was nationally recognized for his leadership in academic veterinary medicine, passed away Wednesday, June 6, at IU Health Arnett Hospital.  He was 86.

Dr. Hooper dedicated his professional life to academic veterinary medicine, and had a particular passion for expanding diversity in veterinary medical schools and colleges.  A United States Marine Corps veteran who served in the Korean War, Dr. Hooper earned his Bachelor of Science and DVM degrees at the University of Missouri before pursuing graduate studies at Purdue University.  He earned his master’s and PhD degrees in veterinary pathology at Purdue in 1963 and 1965, respectively, and became board certified by the America College of Veterinary Pathologists (ACVP). He went on to join the PVM faculty and served as associate dean for academic affairs from 1973-1986. His distinguished career also included faculty appointments at the University of Missouri, University of Georgia, Oklahoma State University, and Western University of Health Sciences.

In 1986, Dr. Hooper assumed a national leadership role, serving as the first executive director of the Association of American Veterinary Medical Colleges (AAVMC) in Washington, D.C.   He also served on the AVMA Council on Education, the Committee on Veterinary Technician Education, and the National Board Examination Committee.  A champion for the cause of expanding diversity in the veterinary medical profession, Dr. Hooper was instrumental in supporting the Iverson Bell Symposium, which was first held at Purdue University in 1972 and is the oldest and longest running symposium in veterinary medicine devoted to exploring issues of diversity.

Dr. Hooper received numerous awards in recognition of his accomplishments, including the Distinguished Alumnus Award from the University of Missouri, a listing in Purdue University’s “Book of Great Teachers,” and the Iverson Bell Award for his contributions to advancing diversity in veterinary medicine. In 2016, on the occasion of the 50th anniversary of the AAVMC, the association honored Dr. Hooper by renaming the annual AAVMC Recognition Lecture the “Billy E. Hooper Lecture Award for Distinguished Service to Veterinary Medical Education,” in recognition of the founding role Dr. Hooper played as the AAVMC’s first executive director and as a former editor of the Journal of Veterinary Medical Education. 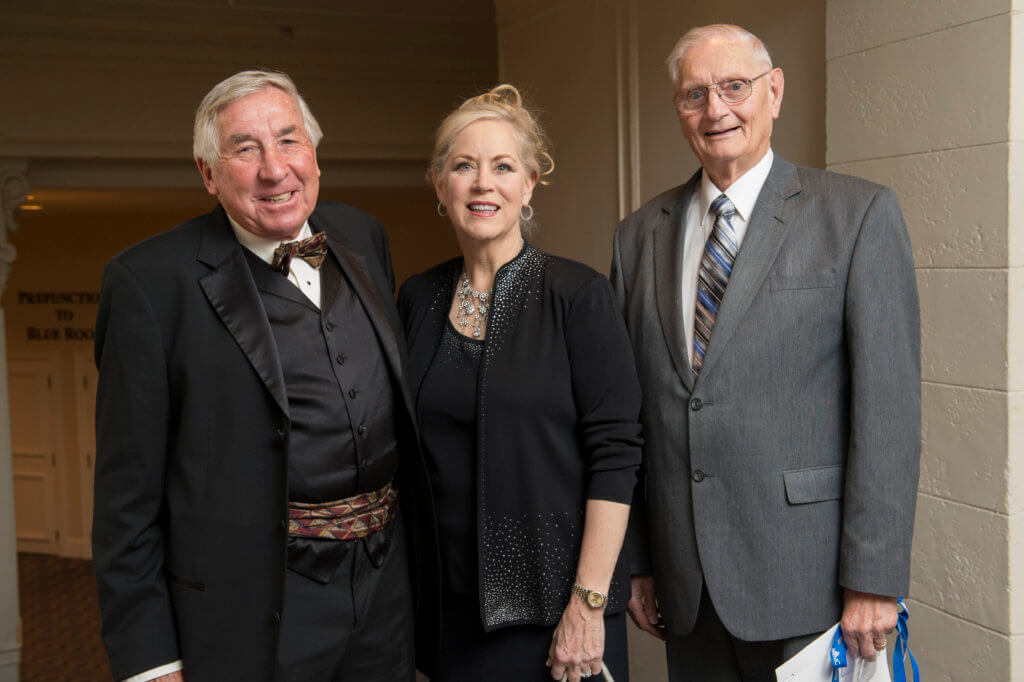 Upon retirement, Dr. Hooper and his wife, Janice, returned to Lafayette where Dr. Hooper’s volunteer activities included serving as president of the Lafayette Citizen’s Band and chairing the Youth Services Committee of the Lafayette Kiwanis Club.  In recognition of his community contributions, he received the Crystal Bison Award as the outstanding volunteer in 2011.

Purdue Veterinary Medicine Dean Willie Reed described Dr. Hooper as an accomplished and beloved educator and leader in the veterinary medical profession.  “It is hard to put into words the sense of loss associated with the passing of this gentle, caring, capable, and accomplished veterinarian, educator, and humanitarian.  I am forever grateful for his kindness, encouragement, and mentorship,” Dean Reed said. “Anyone who met Dr. Hooper certainly remembers his amiable disposition, disarming smile, and great intellect.  Because of his talent, expertise and leadership skills, he was sought after as an educator and administrator and traveled far and wide during his professional career.  I am especially touched, though, to know that our college and the Purdue University community was the home he returned to, and the location where he finished his life’s work.  He will be dearly missed not only by the Purdue Veterinary Medicine family, but by the entire veterinary medical profession.”

A Celebration of Life ceremony is scheduled at the Soller-Baker Funeral Home in Lafayette on June 22, with visitation at 9:30 a.m., and the service to follow at 11:00 a.m. In lieu of flowers, memorial contributions may be given to the Purdue Foundation for scholarships to be used in support of students of veterinary medicine and veterinary nursing (veterinary technology).